Lecture of French ambassador in the Republic of Croatia 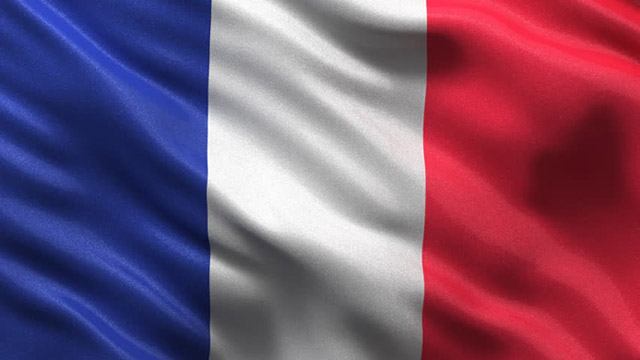 At the Faculty of Economics in Rijeka, Her Excellency Mrs. Corinne Brunon-Meunier, French ambassador in the Republic of Croatia and Mr. Bertrand Le Tallec, Head of Office for economic activities of the French embassy will deliver a one hour lecture in English. They will analyze  relations between  France and Croatia as EU members to date, the policy of EU expansion and French foreign policy.
The lecture will be held on Monday, December 10th, 2018 at 10:10AM in the Annex.
CURRICULUM VITAE
Mrs. Corinne Brunon-Meunie has been a French ambassador in the Republic of Croatia since November 2016. She has been performing duties in many different areas: safety and military cooperation, international development, European affairs. During her career at the Ministry of foreign affairs and international development, which began in 1979, Corinne Brunon-Meunier acted as a general secretary and then as a consultant in embassies of The Ivory Coast, Italy, Belgium, Kenya and Canada.In Brussels, she worked at the General Secretariat of the EU Council.Since 2000, she carried out the duties of Head of service in the Bureau of military cooperation and defence in Paris.Since 2008, Corinne Brunon-Meunier was a Deputy director in the Sector for Africa, part off the French state agency for international development, then she was named Head of Service for East Africa as a part of the Ministry of foreign affairs, before she became a Vice principal of the Bureau for sustainable growth at the same Ministry.She was awarded the title of a "Knight of the National order of the Legion of Honour” and "Knight of the National order of Merit”.